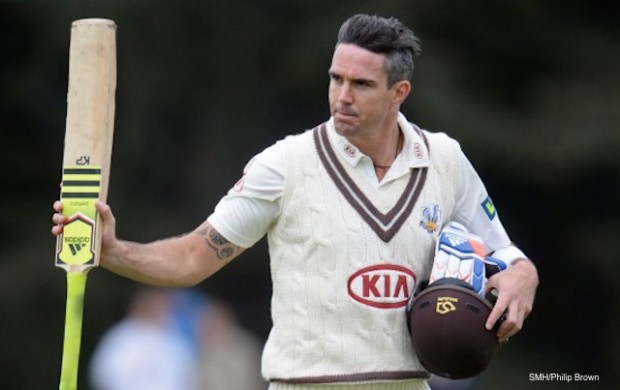 Picking one of the world’s best batsmen could disturb the special losing feeling that the team has been cultivating over the past few years, England’s cricket director Andrew Strauss said today.

“It’s a culture thing,” Strauss stressed. “Players like Pieterson have a tendency to unsettle the equilibrium. For him it’s all ‘win this, win that’. That doesn’t sit comfortably with the culture we’re trying to create here”.

He cited the recent World Cup as an example. “The way the boys came together to get beaten by a side like Bangladesh – that was special. I just don’t think that would’ve happened with KP in the team”.

He said building a sense of ineptitude took time, and he didn’t want to derail the work done to date by lobbing world-class players into the mix. “What you’re looking for in any team is balance. And having a guy that can go out there and score 300-odd hanging around the team is really going to disrupt that balance.

“It’s nothing personal. I wish Kevin all the best as he tears apart bowling attacks in county cricket and in the IPL. But his future’s not at England”.