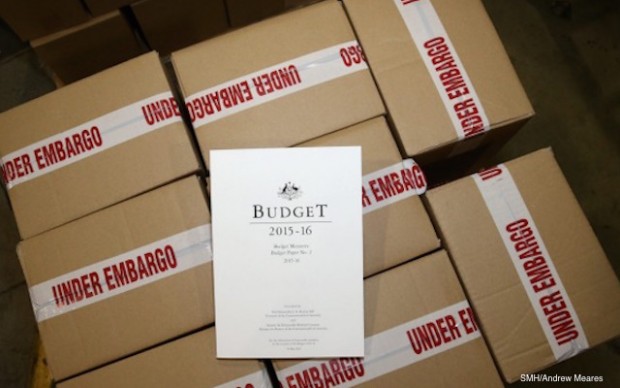 The words ‘fair’, ‘family’ and ‘headwinds’ are set to enjoy a 200% usage boost over the next three months thanks to plans outlined in last night’s federal budget.

The changes will see the words rolled out in interviews, advertising and media statements as early as today.

Treasurer Joe Hockey said it was only fair. “What Australian families have asked us for is a more fair and responsible budget. We’ve faced some pretty strong headwinds, but we’ve listened, we’ve acted, and as a result we’ll be using the words fair, family and headwinds a lot more in the coming weeks and months”.

The public has embraced the announcement, with many saying the word injection was overdue. “The last budget really hurt a lot of less well-off people. So it’s good to see that we’ll be hearing the word ‘fair’ a lot more this time around,” one observer said.

Meanwhile, the words ‘lifter’, ‘leaner’ and ‘entitlement’ were the biggest losers out of this year’s budget. ‘Previous Labor Government’ got through the budget unscathed.