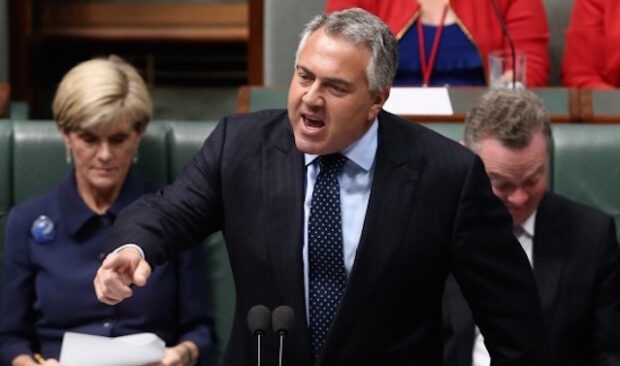 The Budget Emergency that has wreaked havoc on the Australian economy over the past eight years has been put on hold and will not be brought back until the Coalition is next in opposition.

“The Emergency has done a great job over these past few years, but we’ve come to a point where there’s no longer a need for it, at least not right now,” Treasurer Joe Hockey explained.

He said that while he could not find a place for the Emergency in this year’s budget, he had made allowances for its return in the future. “The Budget Emergency is there in the forward estimates,” he said.