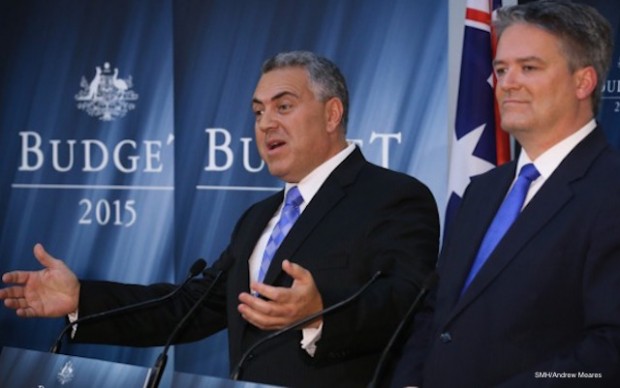 The Coalition unveiled a wide range of new barnacles tonight, which it will spend the next twelve months methodically removing in order to ‘clear the decks’ for the 2016 budget.

“An incredible lot of thought and effort has gone into this area, and I thank Joe Hockey and his team for all the work they’ve done in putting these barnacles together. Our focus now switches immediately to the task of removing them, one by one,” Prime Minister Tony Abbott said.

The PM said he would meet with his cabinet colleagues tomorrow morning to decide which barnacle to start prizing off first. “There are some signature barnacles that will stay in place for longer than others. But what’s important is that we have some small wins on the board early,” he said. He set a target of having the first barnacle removed before the end of June.