CLOSE
The Nation
Maurice Newman Is A Hoax, Sources Confirm 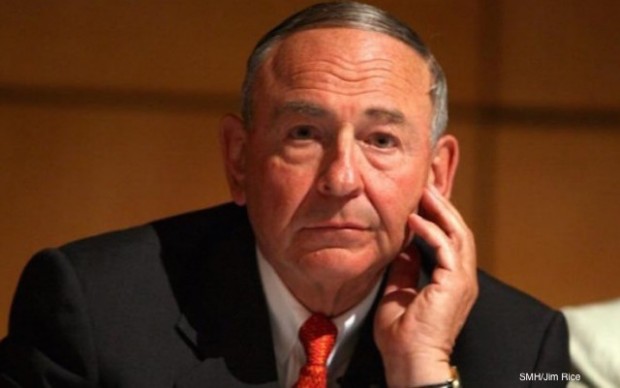 Tony Abbott’s chief business advisor Maurice Newman is an elaborate prank, it has been revealed.

The hoax has been revealed as the brainchild of a United Nations receptionist who was bored one afternoon and trying to get a laugh out of his colleagues.

“It was just a bit of a light-hearted joke. I didn’t actually expect anyone to take it seriously,” the receptionist Matthew Watters said. “But then all of a sudden the Australian Prime Minister’s gone and employed this guy as his business advisor, and it just kind of snowballed from there”.

Watters said he never intended the character to rise to prominence or cause any harm. “I just wanted to get a cheap laugh at the office, maybe ruffle a few feathers. I certainly never expected this make-believe character to have an influence over an entire nation’s policy direction”.

He said Newman may be difficult to stop now that he has taken on a life of his own. “The problem is that so many people take him seriously; they think he’s real. I just want to make this really clear: there’s no link between Maurice Newman and reality, it’s just a guy in the UN pulling the strings”.

He said he now regrets creating the character. “I should’ve listened to Richard in accounts after he created Clive Palmer. It can quickly get out of hand”.