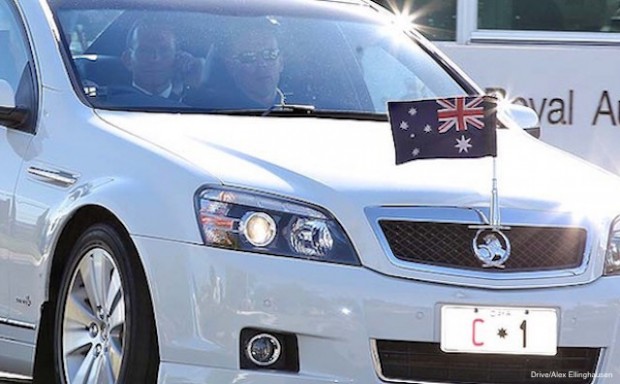 Australians have politely asked if Prime Minister Tony Abbott would mind waiting in the car while they continue with 2015.

“It’s just a little inappropriate for him to be here,” a spokesperson said.

Another source said it was the best course of action to avoid a potentially awkward situation. “If Mr Abbott and 2015 were to meet face to face, it could be embarrassing for everyone involved. So I think this is the right decision”.

Mr Abbott admitted that he felt ‘a little threatened’ by the 21st Century, but was determined to greet it all the same.