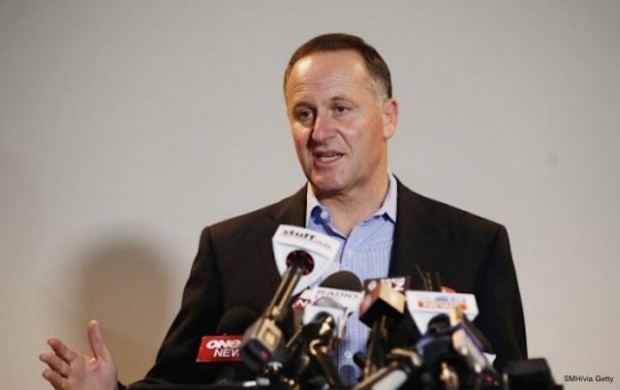 Pulling a woman’s ponytail is just New Zealand shorthand for ‘can I have your phone number’, the country’s Prime Minister John Key has revealed.

The explanation comes after the PM was accused of repeatedly pulling a waitress’s ponytail in an Auckland café.

“Most relationships in New Zealand start this way. It’s really no different from commenting on someone’s shoes or asking them if they’d like a drink. Well, it’s a little different, but you know what I mean,” he said.

He said it was very much a part of the culture. “You’ll often overhear groups of girls saying things like: ‘Oh, did I just see him pull your hair?!’ Or you might pull someone’s hair and they’ll say ‘Sorry, I’m in a relationship’. Go into any bar in Auckland and you’ll see that everyone’s doing it. I think”.

Asked if he had had any success with the waitress, Mr Key said, “Not yet. She calls it ‘harassment’. But I think she’s just playing hard to get”.