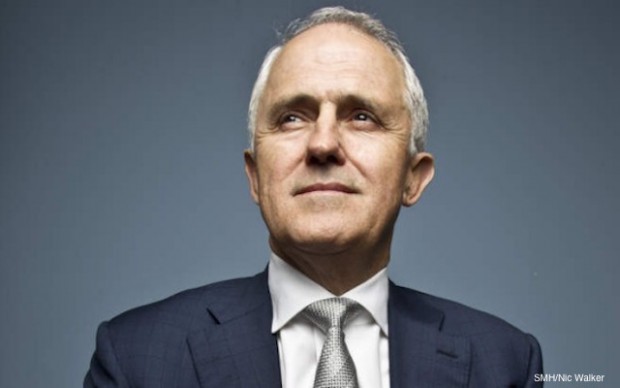 Communications Minister Malcolm Turnbull has shown his lighter side, finishing a glass of limited release Bordeaux and a bowl of lightly salted basil-and-thyme crackers in less than half an hour.

It comes just days after Prime Minister Tony Abbott skolled a beer in under ten seconds at a Sydney pub.

Egged on by his dinner guests at his harbour-side home, Mr Turnbull said he was proud of the achievement. “It takes me back to my uni days when we’d knock back a Barossa Shiraz without even decanting it,” he said.

But not everyone was impressed by the display. Wine expert Jerome Winaberg said it sent the wrong message to young drinkers. “The last thing we need is for a government minister, in such a high profile position, to be drinking good wine without letting it breathe. He didn’t even swirl it in his glass between sips.”

Mr Turnbull laughed off the criticism, saying it was just a light-hearted display and that everyone had rushed through a Premier Grand Cru at some point in their life.