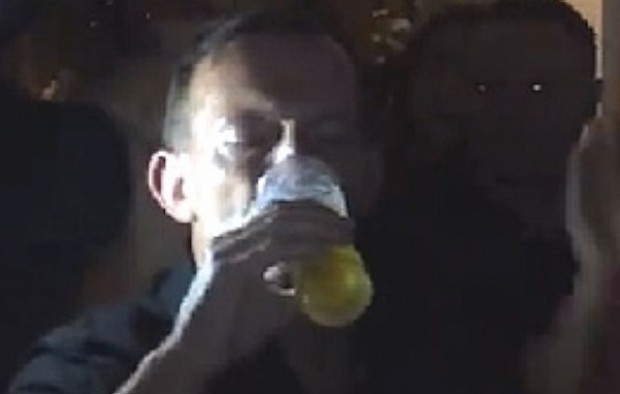 A Sydney man who was eager to show everyone how normal he was by knocking back a beer, also eats onions with the skin on.

The man, who leads a small nation in his spare time, tried hard to look relaxed and in-touch on a knockabout night out with the lads. But cracks in the façade began to appear when he slammed down his empty beer glass and shouted, “let’s smash some onions!”

Earlier, patrons at the pub said they thought drinking beer made the man seem more approachable. “I quite like the fact that Tones has a drink with the lads once a while. It makes me feel like I can relate to him mo … oh shit he’s eating an onion,” said one man.

All attempts to appear normal were blown when the man stripped to his underwear and suggested playing ‘name your favourite 1920s British monarch’.