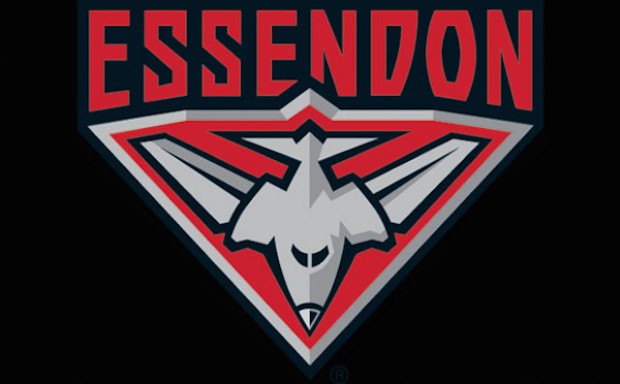 Experts are beginning to question how the supplements scandal surrounding AFL club Essendon has run continuously since February 2013, without stopping once.

“You’ve got to ask the question, ‘is there something untoward going on here?’” sports analyst Roger Highbury said today. “When you compare it to other scandals, which run for six months, maybe a year tops, it is a little sus. This Essendon scandal first started running in early 2013, and I’m pretty sure I haven’t seen it slow down once. Just saying”.

Journalist Chris Waterton agreed it was something that needed to be looked at more closely. “I don’t want to accuse anyone of anything just yet, but there’s a bit of Lance Armstrong about all this. Just when you think it’s finished, just when you think there can’t possibly be any gas left in the tank, it gets a fourth or fifth wind and powers on without any apparent signs of stopping”.

One ex-player who is close to the scandal, said he had had his doubts for some time. “This scandal reminds me a lot of Ben Cousins in his heyday. It’s just everywhere, it’s full-on, it keeps everyone guessing. Then it has a bit of a vomit at half time and it’s full-steam ahead again”.