CLOSE
The Nation
“The Age Of Entitlement Is Actually 49”, Hockey Admits 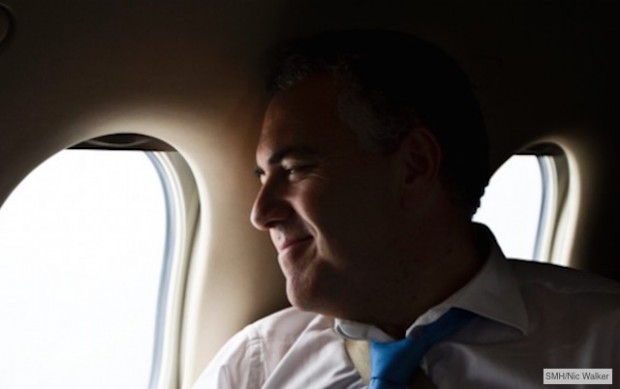 Treasurer Joe Hockey has corrected an earlier statement, conceding that The Age of Entitlement is in fact 49, not ‘over’ as he had previously claimed.

“It’s definitely 49. I can tell you that from personal experience,” Mr Hockey, who turns 50 in August, said today.

Mr Hockey said he had never enjoyed so many entitlements. “Travelling around on private jets, eating fancy dinners. It’s a good age for special privileges I must admit”.

But the Prime Minister Tony Abbott disputed his Treasurer’s claims. “Look, I think Mr Hockey has got a bit carried away here. He may have got his figures mixed up. The Age of Entitlement is 57,” he said.

Meanwhile former Labor MP Craig Thompson, who is 50, said The Age of Entitlement was 42.