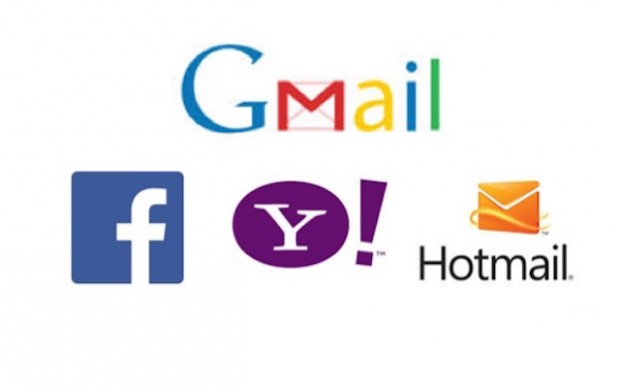 The net has further tightened around Australia’s terrorist cells, with new metadata laws likely to force them onto obscure offshore services like Gmail, Facebook, Twitter, and Skype, to avoid detection.

“Our message to terrorists is this: Unless you, or one of your acquaintances knows how to set up a webmail address, we will be tracking your every conversation”.

Mr Brandis conceded that there would be some people who would find ways onto the foreign services, but said it would be rare.

“This isn’t like sending a letter or a facsimile. This requires intimate technical knowledge of computers. Using things like URLs, passwords, BCCs and virtual mailboxes. These systems don’t even use envelopes,” he said.

Mr Brandis said he had been shown a demonstration of one of the electronic communication ‘platforms’, but would not be drawn on the specifics of how they operated. “Let’s just say I don’t think we’ll have too many people figuring out how to use them!”.