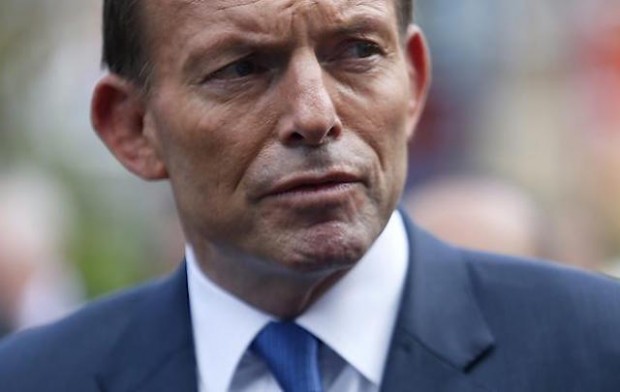 Senior Government Ministers have come forward to support Tony Abbott following a leaked report which claimed the PM had asked for advice about sending 3,500 troops to fight ISIS, without the support of allies.

“It’s so out there it’s fanciful. We definitely would’ve remembered if Tony had asked our opinion on something” Barnaby Joyce, Agriculture Minister

“These stories from the media are getting ridiculous. What’s next? Will they suggest the PM had a plan to knight Prince Philip?” Scott Morrison, Social Services Minister

“I do remember him bringing in his toy soldiers and model aeroplanes to a cabinet meeting once, to outline his plans for an invasion. But I’m pretty sure that was about Russia, not Iraq. If memory serves” Greg Hunt, Environment Minister

“Did he ask for advice? No, that doesn’t sound like the Tony I know” Julie Bishop, Foreign Minister

“The idea that there was a meeting in late November where I formally asked for advice and formally suggested sending extra Australian battalions to the strategic battlefronts in the Somme is just fanciful” Tony Abbott, Prime Minister