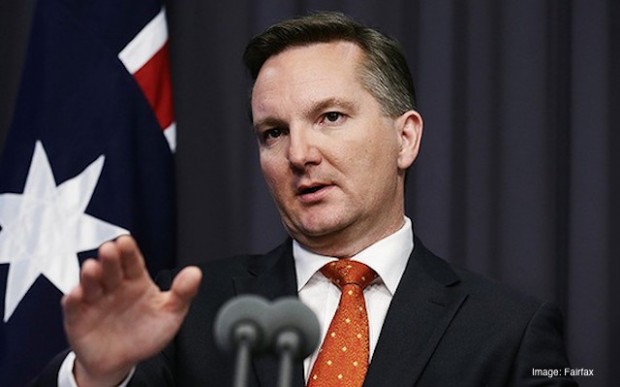 Shadow Treasurer Chris Bowen has been shoehorning figures from the Australian Taxation tables into every social interaction possible, his friends and colleagues say.

“I’ll meet you for dinner at 18:20, which, as it turns out, sounds a lot like 18,200, the current tax-free threshold in Australia” he texted a friend yesterday.

One of Mr Bowen’s friends, who did not want to be named, said she was starting to become concerned. “It’s getting quite awkward. Last night we were at a Chinese restaurant, and he says to the waiter, ‘I’ll have the top two marginal tax rates, thanks. Or as you’d call them, a number 37 and a number 45. He even gave a 19% tip which, as he explained, is the … oh forget it.”

When asked if he had anything to say about the strange behaviour, Mr Bowen said, “No, nothing. Which is how much tax people earning up to $18,200 will pay this year”.