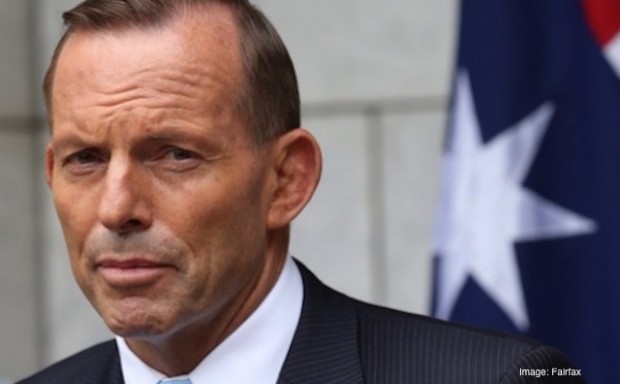 Prime Minister Tony Abbott says he will not be distracted by leadership speculation or policy development and is firmly focused on the day-to-day task of saying ‘Death Cult’.

“If the media and others want to get caught up in the side show of leadership talk and health care policy, that’s their prerogative. But I’ll be here, day in day out, putting the phrase ‘Death Cult’ into as many sentences as humanly possible,” Mr Abbott said.

Mr Abbott said he had asked his colleagues to do the same. “What we can’t do now is get side-tracked, or scared off from our focus”.

Attorney General George Brandis backed Mr Abbott’s stance, saying it was time to move on from past distractions. “The Australian people are sick of all these diversionary tactics. What they want is for their PM to just get on with the task at hand. Death Cult”.