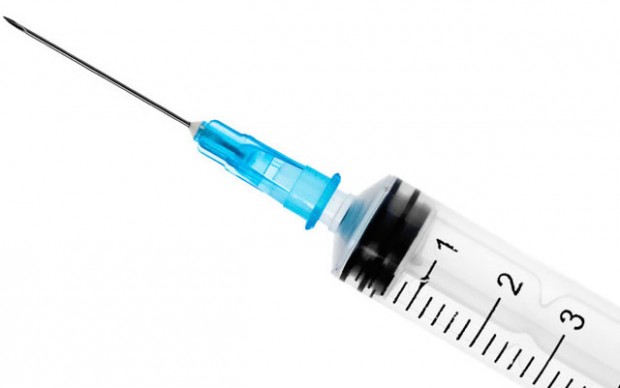 A group of parents who refuse to vaccinate their children say their beloved little theories could become sick – or even die – if they are exposed to sound reason.

“I’m not going to just start injecting facts into my precious infantile opinions just because it suits you. Who knows what could happen?” said Julian Lawrey, an outspoken critic of vaccination.

He said facts could be toxic to his arguments. “We simply don’t know enough about these so-called facts. How can we trust them? How do I know my argument isn’t going to end up totally debilitated. Or worse?”

Anti-vaccine campaigner Maria Boulstrom said she had seen studies that show a link between facts and severe disablement in bullshit arguments. “Even small doses of the truth can lead to a whole range of complications. Do what you like with your arguments. But I’m not willing to take that risk with my own.”

She said she was considering joining a religious organisation so she could be given special exemption from using facts.

Mr Lawrey said ultimately it was about personal choice. “You inject your arguments with facts if you want to. I choose not to. That’s what democracy is about. I want to keep my argument alive, thanks very much”.