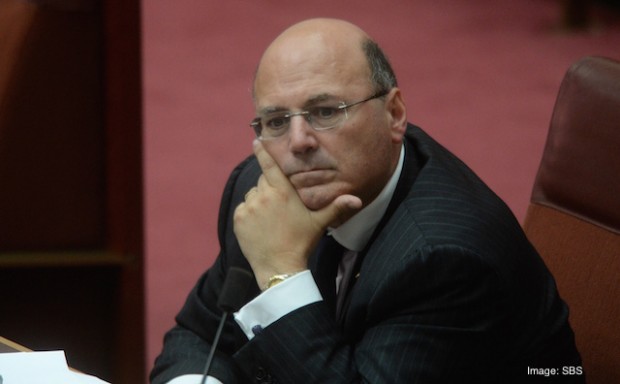 Former Government Minister and Howard advisor Arthur Sinodinos says the Prime Minister may or may not have his backing, but he can’t remember.

“There’s a lot of information that comes across my desk every day. I’m expected to hold a lot of different opinions; I can’t be expected to remember all of them,” he said.

Pushed further on whether he had already moved his support to other candidates, Sinodinos said, “I’m not sure of the precise details”.

Mr Sinodinos was also asked who was Prime Minister right now. He responded, “Ask me next week”.

It marks a forgetful 12 months for Mr Sinodinos, who last April couldn’t recall whether the company of which he was deputy chairman donated $74,000 to the Liberal Party of NSW of which he was treasurer.