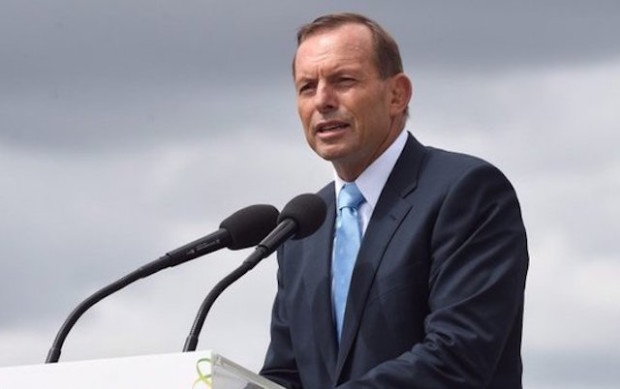 Dismissing leadership speculation as ‘nonsense’, Tony Abbott says he is determined to lead the country well into the last century.

“Any Prime Ministership will have its ups and downs. But I have a lot more I want to achieve for this country. My plan, my vision for Australia goes well beyond this year, beyond this decade even. I’m looking ahead to the 1960s,” Mr Abbott said this morning.

Abbott supporter Senator George Brandis said the recent rumours were nothing more than a media beat-up. “The telegrams that I’ve read show strong support for Tony Abbott in the electorate,” he said.

“Yes, both Julie Bishop and Malcolm Turnbull are fine Ministers. But they don’t have their finger on the pulse as to what’s important to the public in these post-war years. Tony Abbott does”.