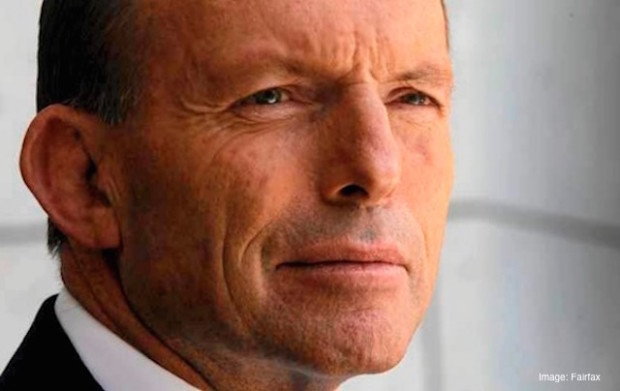 Prime Minister Tony Abbott woke up this morning with a thumping headache and a vague recollection of awarding a racist Greek Prince Australia’s highest honour.

Frantically texting friends to see if he really had made a total tit of himself, Mr Abbott was by late morning starting to piece together just what happened on Australia Day.

A Liberal party confidant, who did not wish to be named, said he broke the truth gently to Mr Abbott.

“I told him, ‘yes you may have given Prince Philip a knighthood on the spur of the moment. But don’t worry about it too much. Most people probably didn’t notice or have forgotten about it already anyway. No-one’s really talking about it today’”.

Another insider said the last he saw of Mr Abbott yesterday, the Prime Minister was riding around on a make-believe horse, wearing nothing but a paper crown and shouting ‘close the drawbridge and man the cannons!’

Those close to Mr Abbott say he has a reputation for hitting it pretty hard. In 2013 he ran a 4-week election campaign bender and later couldn’t remember anything he said.