CLOSE
Entertainment & Sport
Tom Waterhouse To Be Put Down 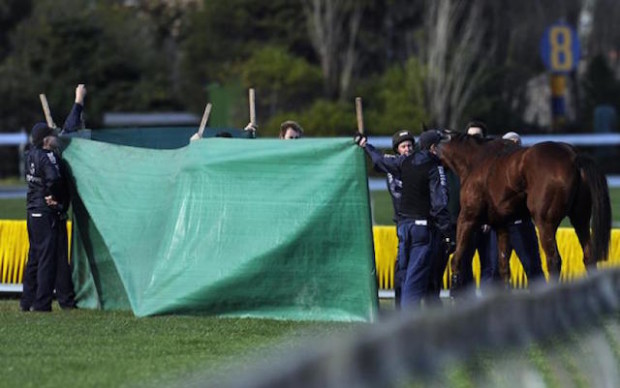 “We’ll do this tastefully,” his owner William Hill said in a statement today. “We’ll put up some William Hill hoardings, say a few nice words, do what we have to do, and then pretend this whole Tom Waterhouse thing never happened”.

Sources say the famous racing mogul had a broken reputation. “He just pushed too hard. Went out the blocks really quickly, then didn’t know when to stop. It was difficult to watch towards the end there. For all of us”.

Mr Hill said it was better to end it quickly.

“We could’ve tried to bandage things up. But we thought out of respect for everyone it was better just to end it now. No-one should have to watch Waterhouse attempt another painful season of those fucking advertisements. That would be unnecessarily cruel”.