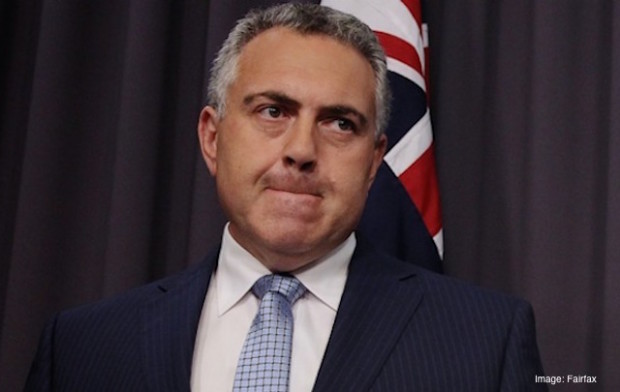 “It is kind of remarkable that, somewhere in the world today, it is highly probable that a child has been born that will see the versions of my policies that finally make it through the Senate,” Mr Hockey said.

Medical experts said Mr Hockey’s predictions were ‘plausible’. “It’s not science fiction anymore. I certainly won’t be alive to see Joe Hockey pass his first budget. But given increasing life-spans, it’s not beyond the realms of possibilities that someone will,” medical professor James Thornbury said.

A spokesperson for the Government said it was in the Coalition’s DNA to consider future generations when formulating policy. “When we say we’re developing policies to serve Australians in the next century, we’re being quite literal. Because there’s no way anyone this century will see them in action”.