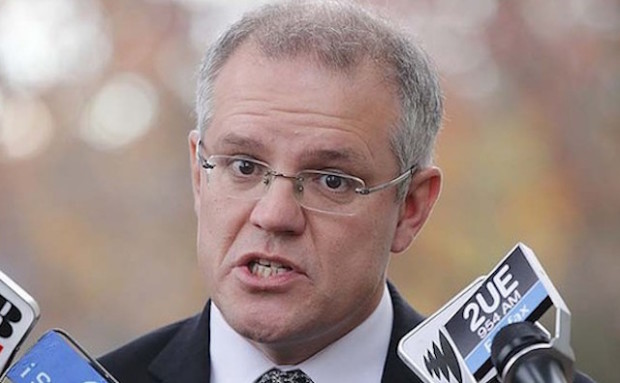 Scott Morrison says it will be an exciting and invigorating new challenge to work with real people again, after more than a year in the Immigration portfolio.

“Mr Morrison is a people person at heart, so he’s going to really relish this new opportunity after 15 months working with numbers,” a spokesperson said.