CLOSE
The Nation
How The Abolition Of The Carbon Tax Changed My Life: Australian Women Share Their Stories 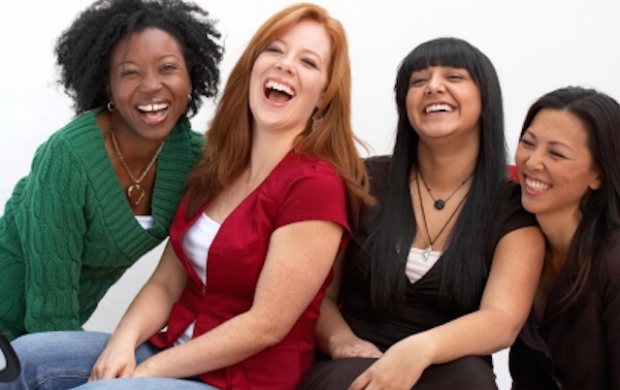 It’s the Government’s biggest achievement for women this year. We asked a group of Australian women to share their own stories about how the end of the carbon tax led to greater equality, better safety, and less prejudice.

“Equal pay was always going to be an uphill battle with the carbon tax in place”.

“The guys at work take me seriously now. They look me in the eye when they talk to me, not at my carbon tax”.

“Last year I lost out on a promotion to a man with less experience. But the abolition of the carbon tax has paved the way for my rise to CEO”.

“Childcare spots used to be so hard to find. That’s changed since Tony Abbott got rid of the carbon tax.”

“I’m judged on my talents now, not on what I’m wearing. That’s what scrapping the tax did for me”.

“I feel so much safer walking alone at night now that that scary big tax has been removed”.

“I used to hate walking past building sites. All those guys staring at me and shouting ‘Show us your big new tax!’ That just doesn’t happen any more”.

“Since the carbon tax was abolished, the number of women in federal ministries in this country has increased by 100%. Fact.”