CLOSE
The Nation
Gun Crime Would Be Lower If We Followed Example Of Nation With Highest Gun Crime, Says Senator Leyonhjelm 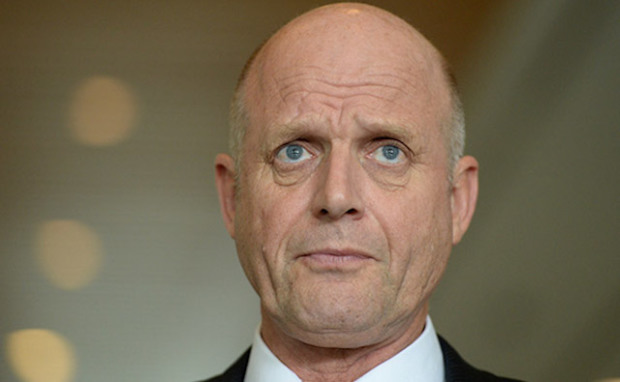 If Australia had more guns, we would have fewer shootings, just like they do in America, Liberal Democrat Senator David Leyonhjelm said today.

Most Australians agreed with the Senator’s common sense approach.

“I think he’s onto something here. You just don’t hear about shootings in the US,” James from Hobart said.

“As with all policy areas, we should consider the full range of approaches. And the approach of the developed nation with the highest rate of gun crime seems like the most logical place to start,” said Pat from Perth.