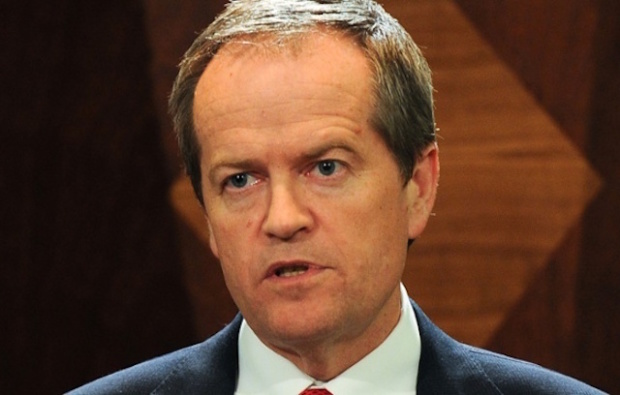 Parents around Australia are wondering how long they should let their kids keep believing Australia has an Opposition Leader.

Perth mother Dianne Haynesly said she was unsure of the right age to end the make-believe. “It’s hard to know when to break it to them. My kids are in their teens and still just assume that he’s a real thing,” she said.

Eleven year-old Noah White said his parents recently told him the truth. “Until then I had just assumed he was real. But when you stop and think about it, it’s true, you never actually see him, you just hear about him from time to time”.

The Sydney primary school student admitted he had started to wonder about the mysterious leadership figure. “We left out milk, cookies … a disastrous budget. But he just left it there. It was a bit sus”.

Adelaide mother of four Sue Huntley said her kids all still think the Opposition Leader exists. “My husband will dress up as Bill Shorten, just to play along. It gives them something to believe in”.