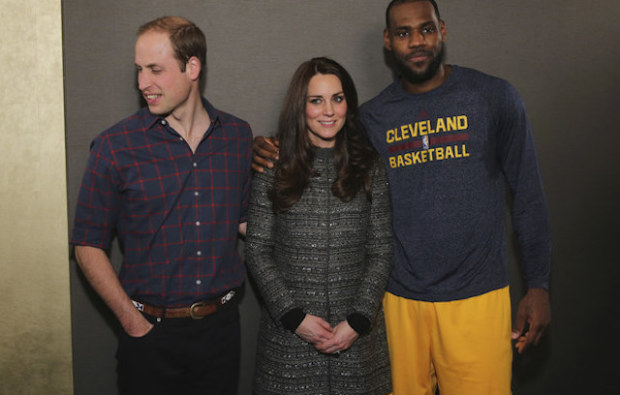 The Duchess of Cambridge has contracted Commoner after briefly touching some guy two days ago.

A Palace spokesperson broke the news this morning, after extensive testing confirmed the worst.

One inside source said there was anger amongst many Royals, who had long been concerned about Kate’s ability to uphold the ‘Look but don’t touch policy’.

“We’ve told her so many times, by all means look at the people – if that amuses you. But for goodness sake, don’t touch the things,” the source said.

Symptoms of the disease include sweating, fevers and a painful desire to do something useful.

Princess Kate will now be locked in an isolation ward until the disease passes. She will wear a full-body protective suit for future public engagements.