CLOSE
The Nation
Terrorists May Be Hiding In Your Vegemite, National Party Reveals 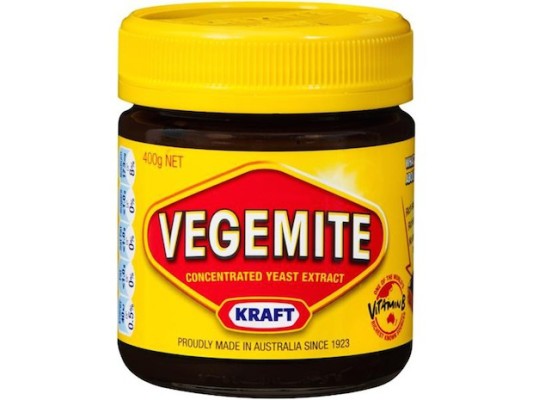 The next ISIS attack is being planned in your pantry, reports have confirmed.

It is unclear how long the terrorist cell has been operating out of your jar of iconic sandwich paste, although there are now concerns the network may have already spread to other items, including your peanut butter and tin of Milo.

Despite running an extensive ‘See Something, Say Something’ campaign in train stations and pedestrian areas, officials overlooked the need to advertise in your kitchen.

“Vegemite has never integrated, it’s never mixed well. So frankly I’m not surprised that Islamic State has chosen this item as cover for its next mission”.