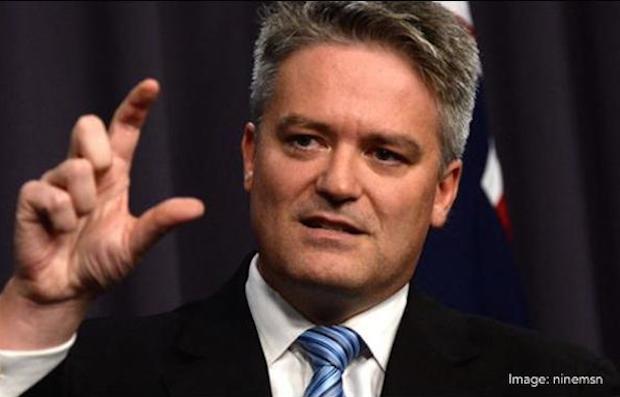 The support for the Government has not fallen since the 2013 Federal Election, Finance Minister Mathias Cormann has confirmed.

Instead, the LNP has enjoyed efficiency dividends of up to eight percentage points.

“There have been no reductions, no cuts, our primary vote hasn’t gone down,” Mr Cormann said today. “We’re just being more efficient in the way we appeal to people”.

Mr Cormann said it was a common practice in business. “What we’re doing is maintaining our popularity, just with fewer people supporting us. Frankly, other political parties should follow our lead”.