CLOSE
Business
Self Checkout Machine Can Do Work Of 6 Totally Useless Humans: Study 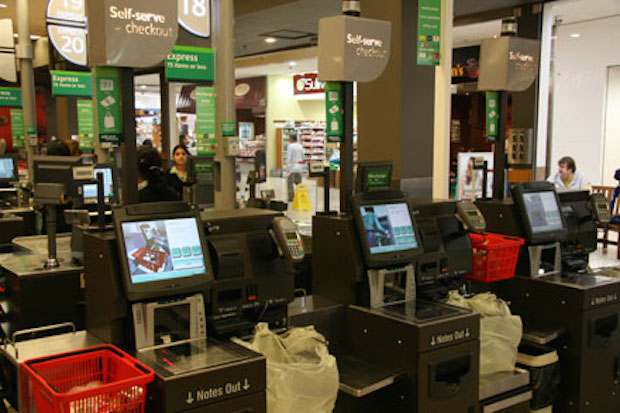 Self checkout machines, now popular in supermarkets and stores throughout the country, have the same output as six utterly incompetent humans, a study has revealed.

John Grey, a spokesperson for the research firm that undertook the study, said the results were impressive.

“Just one of these machines is as productive as the combined efforts of half a dozen living, breathing humans lacking basic language skills, intuition or common sense,” he said.

“When we ran tests, we found that the inept humans could process an average bag of shopping in just over an hour. Almost exactly the amount of time it took just one self checkout machine”.

He said while the results were unexpected, so were most of the items in the bagging area.