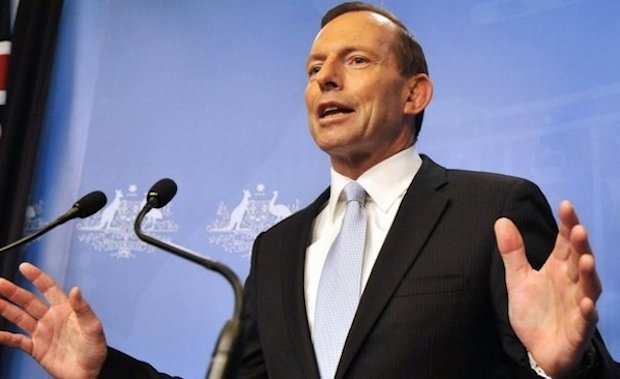 Tony Abbott will use his closing address at the G20 Summit in Brisbane today to shine a light on the lack of parking around Sydney’s northern beaches.

Advisors said the Prime Minister believed it was important to ‘start a dialogue’ about the problem, which has become worse in recent years.

“You can drive around for twenty, thirty minutes and not find a park sometimes. It’s pretty bad,” a spokesperson for the Prime Minister said.

Mr Abbott is expected to canvas a range of potential solutions, including road widening, a new high rise parking facility in Manly, and a car-space share system.

“With the world’s most powerful leaders all here in Australia, this is a rare opportunity to get input, and hopefully consensus, around this important issue,” the spokesperson said.