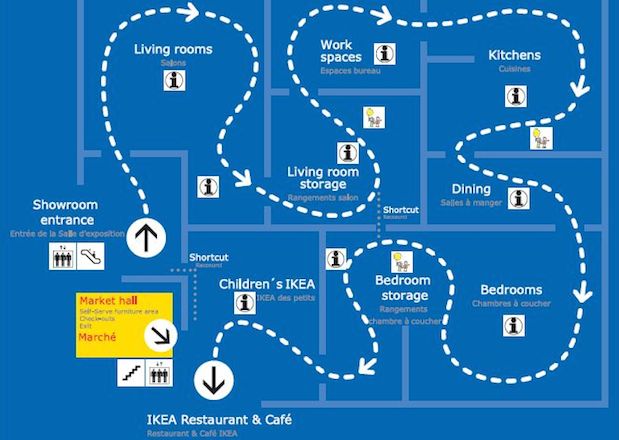 Only one in ten customers who entered an IKEA store in the 2013/14 financial year remained in Australia, with the rest channelled to Luxembourg, it has emerged.

Leaked reports reveal the Swedish furniture giant used an elaborate and confusing system of tunnels, dead-ends and red herrings to syphon nearly 500,000 Australians to an offshore store in the European duchy.

“If you’re wondering why your husband hasn’t returned yet, it’s probably not because he’s lost in the lighting section in IKEA Richmond, it’s because he’s in storage solutions in Luxembourg,” an analyst said today.