CLOSE
Science To Be Replaced By Anecdotes 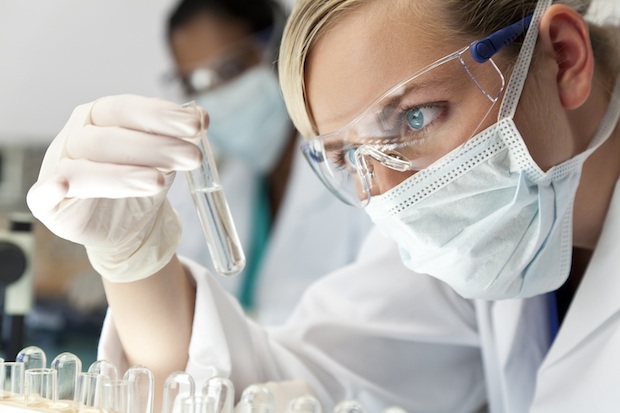 Scientific research programs will be cut back and replaced by a recent experience the guy down the shops had, it was revealed today.

A government spokesperson said it was a move to a more common-sense approach to research and development. “Roger, who I bumped into just the other day, told a pretty pertinent story about how he’d seen first hand just how powerful anecdotes can be,” the spokesperson said. “I think it would be unwise and, frankly, disrespectful, to dismiss his opinion out of hand”.

The spokesperson said the Coalition wanted to avoid the dangerous precedent set by previous Governments whereby science was left to professionals and experts. “Scientists have a right to an opinion too. But let’s not forget the various other equally valid views and opinions in the community”.