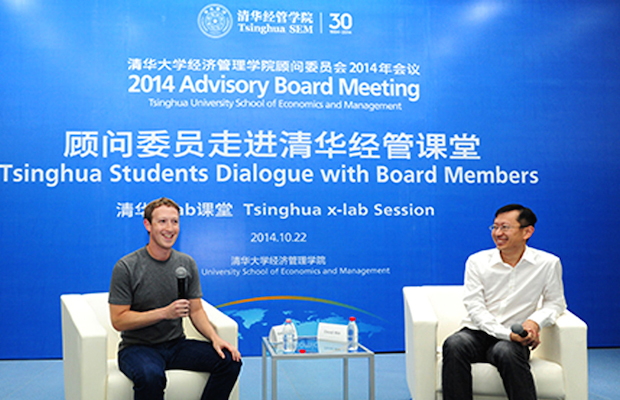 Looking relaxed and wearing a casual grey t-shirt and jeans, Facebook CEO Mark Zuckerberg stunned a University crowd yesterday by telling each person who they slept with last night, what they watched on TV on Monday, and the balance of their credit card.

He spoke to the crowd for around thirty minutes, answering their questions about the future of technology and what their ex partners really thought about them.

One man asked about Facebook’s potential in China. “I think in time we will have an important role to play in China. How was that trip to New York with Sally last summer by the way?” Zuckerberg said, before adding, “Don’t worry, that’s a rhetorical question”.

Zuckerberg admitted his performance was far from perfect. “I was asking this one guy what it’s been like living at 15 Tranmer Street for the past year. Turns out he’s only been there ten months”.