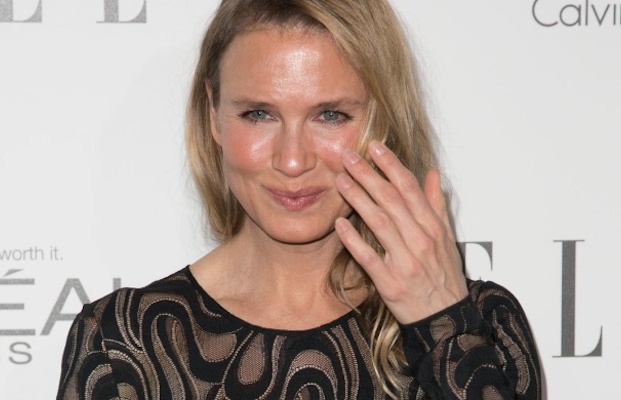 Opposition Leader Bill Shorten wowed crowds in Canberra today, stepping out with a brand new look, almost a year after he disappeared from the public eye.

There was speculation that the slick new look may have been the result of plastic surgery. Although most observers said they could not remember what Mr Shorten looked like before, and were therefore unable to make a valid comparison.

“Yeah I reckon that’s Bill Shorten. If you say it is. The cheeks are a bit higher perhaps?” said one onlooker.

Mr Shorten wore his blonde hair in a wispy side-part, with a touch of mascara and pink lip gloss.

Shorten supporters said they hoped the outing today was a sign they would be seeing more of the Labor leader. “It’s great to have him back,” said one woman.