CLOSE
The Nation
We’ll Help Fight Ebola If You Let Us Bomb It, Government Says 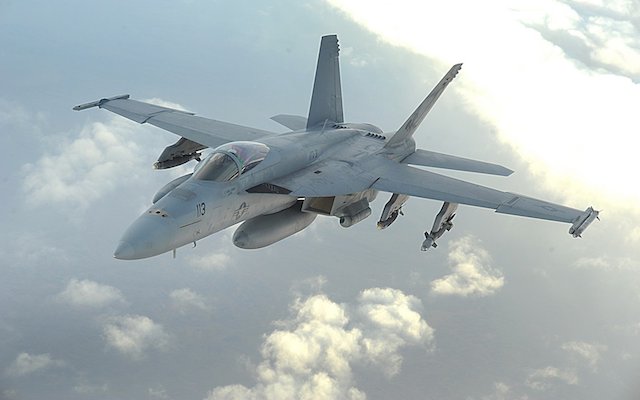 The Australian Government has told the international community that it is happy to help the fight against Ebola, as long as that fight involves F/A-18F Super Hornet jets.

He said Ebola could be doing more to help its own cause. “It’s not terroristy enough. Put on a balaclava, post a few clips on YouTube and we’ll be on the next flight over”.

He said Ebola could be degraded and destroyed within months, given the right aircraft.