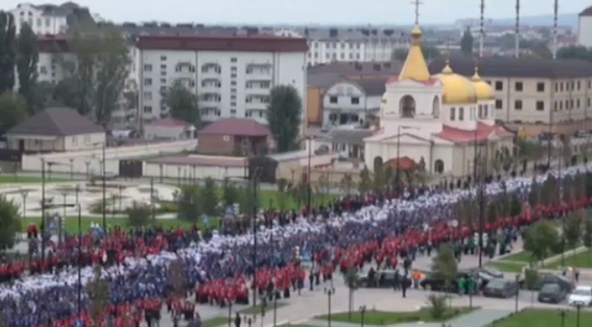 A visibly surprised Vladimir Putin said he had “no idea” the Russian people were planning such an elaborate compulsory pageant to honour his 62nd birthday this week.

“What a wonderful delight to wake up, thinking it would be just another ordinary day, only to stumble across a surprise birthday party. I’m glad so many of you could make it. I’ve asked for a list of those who couldn’t,” Mr Putin said.

The party’s organiser said it was great to see so many people choosing to forcibly give up their own time. “Everyone looks like they’re having such a good time!” 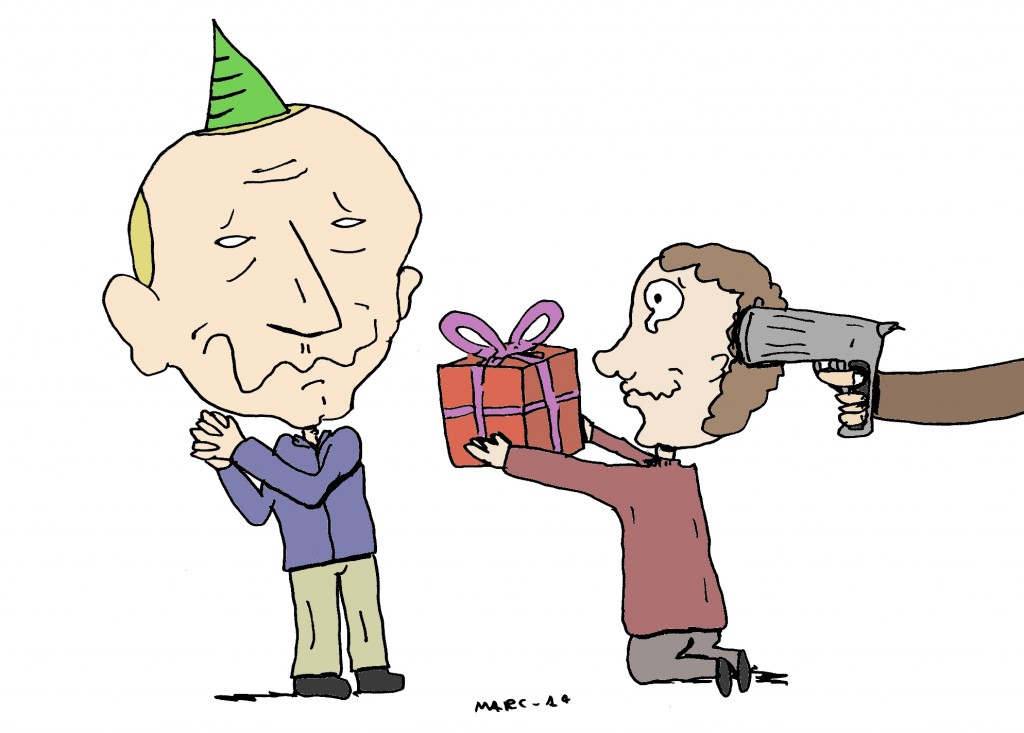