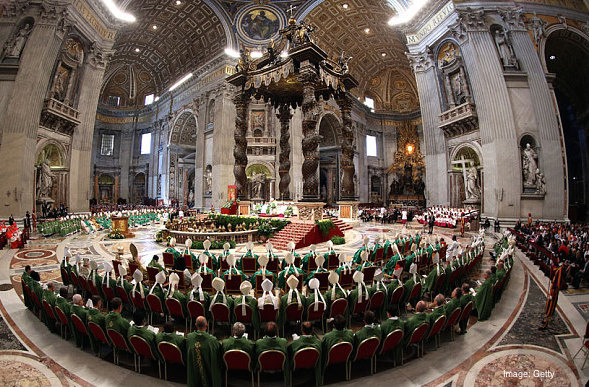 The men will discuss topics including abortion, contraception, marriage and divorce. “All topics that we’ve heard a lot about,” the spokesperson said.

Although some alterations to rules may be made, he said that most, including a ban on same sex marriage, will probably remain largely the same. “When it comes to not getting married, we’re experts,” he said.