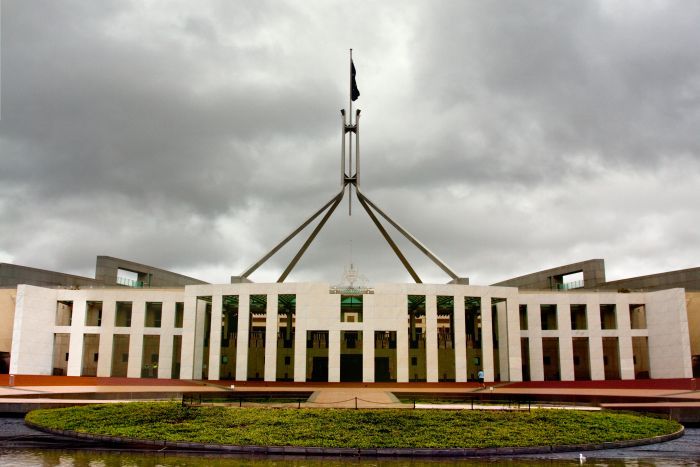 A special investigation has revealed serious security breaches at Parliament House in Canberra, with evidence to suggest people have regularly entered the building with partly or fully obscured agendas.

The revelation has caught many observers by surprise, given the tight security at the nation’s capital. But a security analyst and whistleblower, who did not want to be named, said the extent of the breaches actually went much further.

A cleaner at Parliament House, who also wished to remain nameless, said the breaches extended beyond people. “I’ve seen personal favours dressed up as policies, and I’ve seen policies totally change their appearance so they’re barely recognisable to the public. Just this morning I saw a publicity campaign walk in here disguised as a terrorist threat,” he said.