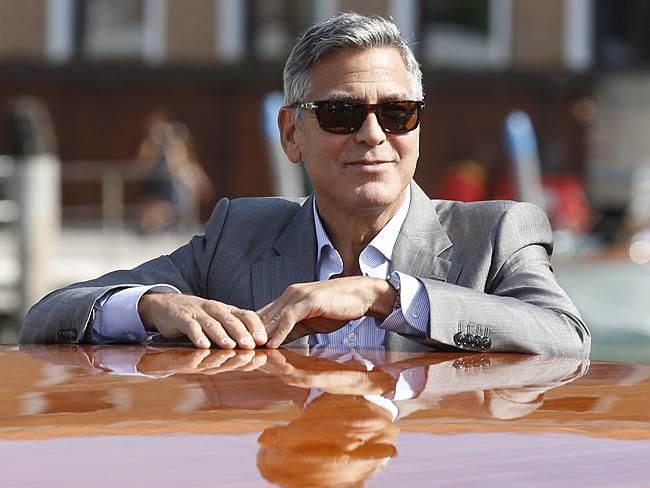 “They have a loveable, knockabout quality – a little bit mischievous, sure! But there’s a certain sophistication too. I could definitely see myself having a ball on a night out with one of George Clooney’s farts,” US reporter Josh Greigson said.

European correspondent Georgia Thiells agreed. “They look great, they smell great, they’re intelligent, they’re fun. They’re the kind of fart that you’d look forward to going to bed with, but then, when you wake up the next morning, you’d have great conversation too. They’re farts with a conscience”.

Biographer Julia Pollock, who has spent years following George Clooney’s farts says it’s their ability to appeal to such a diverse audience that makes them so likeable. “They get a laugh on a boys’ night out, but they’re charming too. You’d feel perfectly comfortable introducing a George Clooney fart to your mother”.