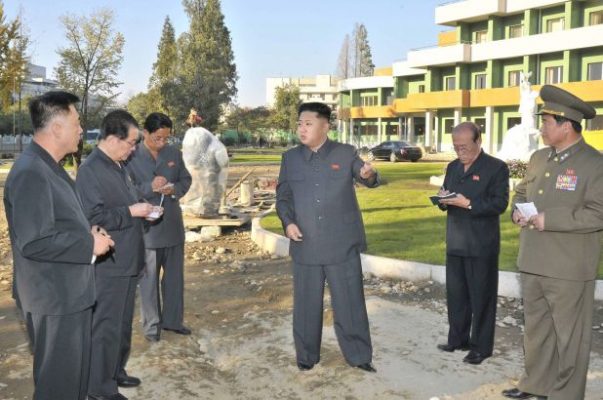 At press time, reports suggested the leader had a new pair of legs, with experts close to finishing the retouching of his feet, hands and elbows. “You can hardly tell he was sick at all,” a spokesperson said.

“He’ll be back mingling with our top officials, our armed forces, and visiting our factories in no time. His image is as bright as ever. Possibly a little too bright after Ki-Nam went a bit overboard with that filter” the official said.