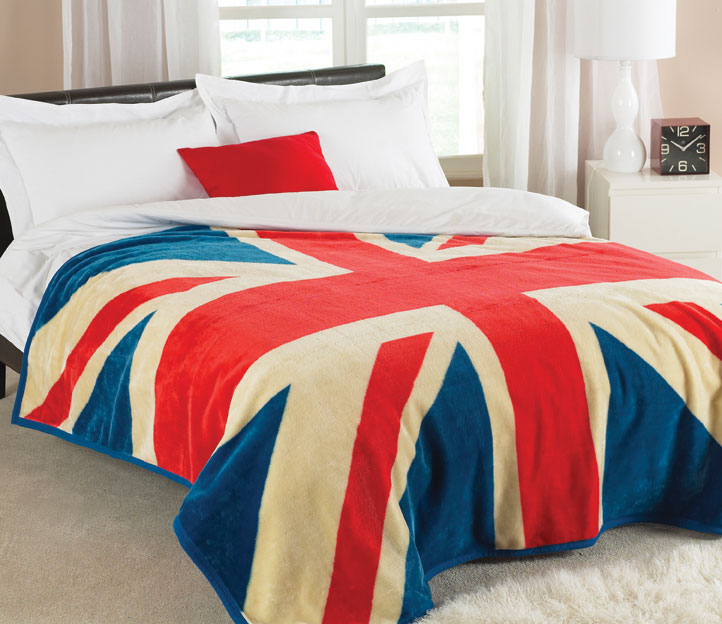 Scotland and England have not stopped bonking since nine o’clock this morning.

After months of niggling, which erupted into a full-blown argument last night, the two settled their differences between the sheets. And on the couch, in the bathroom, up and down the hallway, and briefly, on the front porch.

Scotland had been furious with England, complaining as recently as yesterday that the two had nothing in common, that they’d grown apart and, if they were being honest, had felt forced into the relationship from the start.

But things changed this morning when, while on the way out the door for good, Scotland realised they couldn’t live without England and, deep down, found England pretty bloody sexy. They’ve been banging each other ever since.

“It was that look. That funny little giggle. That cute sense of entitlement which is just so irresistible. We know each other so well,” Scotland said. “Now, if you’ll excuse me, I’m going to lie back and think of England again”.