CLOSE
Business
Great Barrier Reef To Be Moved To Tasmania 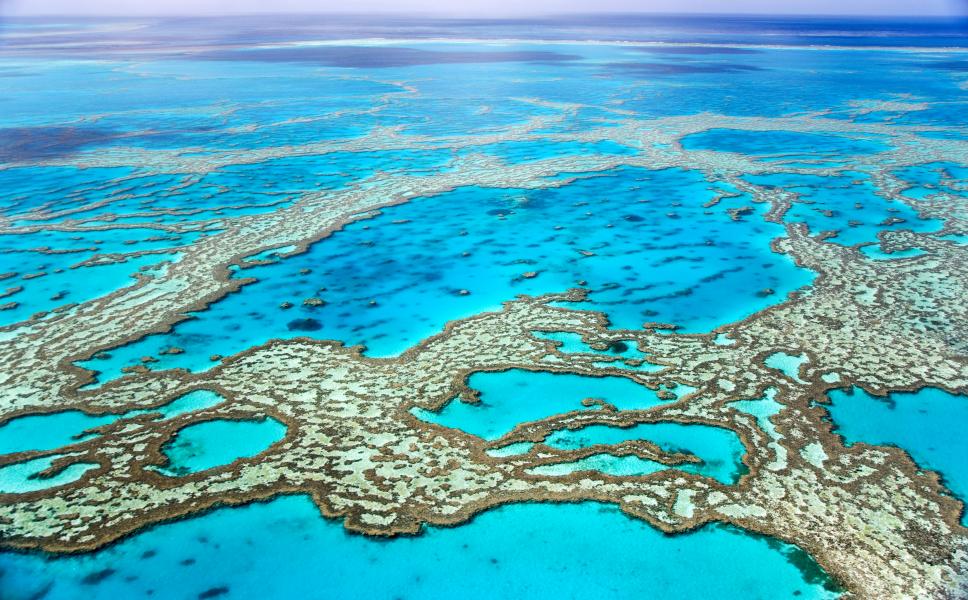 Australia’s Great Barrier Reef will be broken down into small pieces and re-assembled off the east coast of Tasmania, in a bid to minimise the effect of mining and dredging activity in the region.

In a win for Tasmania’s growing tourism sector, the Queensland Government said it had ‘done the sums’ and decided it would be better to move the reef now while transport costs remained relatively affordable. “It’s the only option that makes sense – we preserve both the reef and Queensland’s economy,” a spokesperson said.

Concerns that Tasmanian waters will be too cold for the famous reef have been dismissed as alarmist.

Work will begin on deconstruction later this year, with the new reef expected to be in place by 2018.