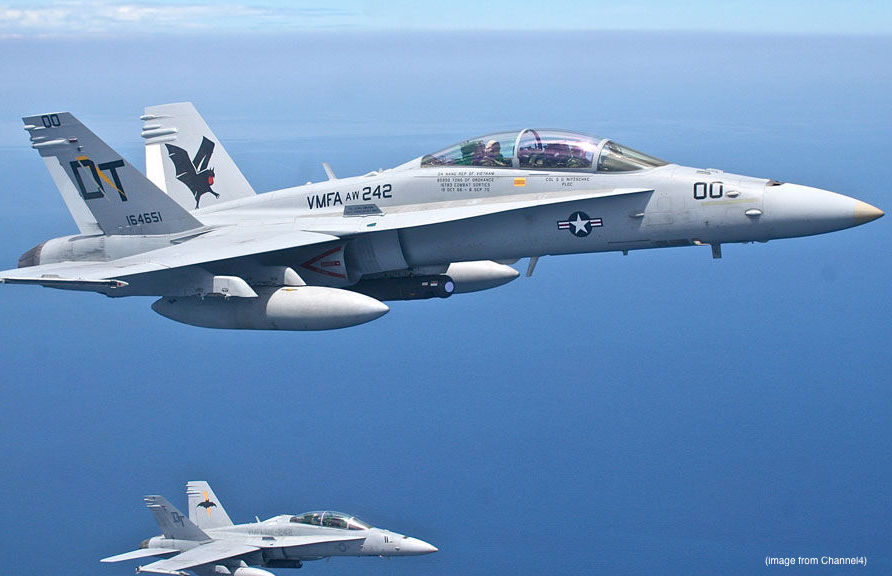 Washington Studios has announced plans to dust off perennial favourite ‘Iraq War’ for a 2014 remake that it says will revisit many of the popular themes from the 1990 and 2003 versions.

Producer Barack Obama said there would be plenty of twists and turns in the big budget revamp. “We actually don’t know ourselves how this one’s going to end yet! But that’s half of the fun of making these things”.

The 2003 Iraq War – about the quest for hidden ‘Weapons of Mass Destruction’ – was widely criticised for its length, clocking in at almost ten years. But Obama says the new instalment will be much shorter. “At least that’s the thinking at this stage”.

Obama was tight-lipped on whether there would be a recreation of the iconic ‘Mission Accomplished’ scene, which appeared in the opening credits of the 2003 version. “It’s certainly one of my all-time favourite scenes. There’s been talk of a 2014 spin on that scene. But you’ll have to wait and see,” he said.

Australia has signed on as a co-producer of the new production, but will not be listed in the credits.