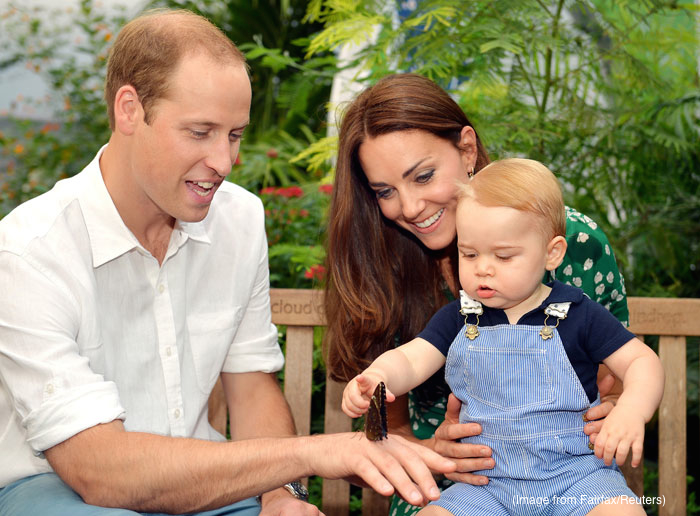 SPECIAL REPORT: In a decision that many are labelling irresponsible, a Kensington couple who only a year ago had their first child, is to have another, despite relying on welfare to get by.

“I don’t want to sound harsh, but shouldn’t they be thinking about how they’re going to pay for the first one, before popping out another?” said one furious London resident.

“This is just another example of benefit cheats taking us for a ride. I’m sorry, having kids is lovely, but don’t expect us taxpayers to fork out to pay for them,” said another.

Further investigations have revealed that the father comes from a family where welfare dependence is engrained. Social worker Jenny Bridgeworth said she had discovered a pattern of taxpayer reliance in the family stretching back generations. “I feel sorry for them. You see this a lot. He’s grown up knowing no other way”.