CLOSE
World
Scotland To Still Do Washing, Drop In For Occasional Meals In UK 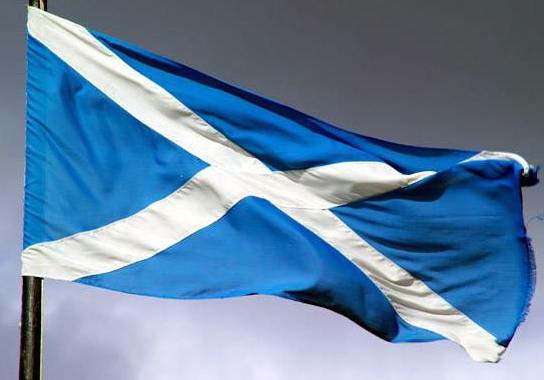 Scotland will become independent, but still call in for a home-cooked dinner on a Sunday, its population confirmed today.

In the lead-up to a referendum on the issue, Scottish people said concerns that the country would make a clear break from the UK were unfounded. “We won’t be becoming strangers,” a spokesperson confirmed. “Hopefully we’ll keep our room set up there to store odds and ends. And we’ll need some place to do the laundry”.

The spokesperson said the country was looking forward to more independence. “We’ve got a mad house-warming party organised for the new place. But we’ll need to use the UK’s broadband to send out the invites, if that’s ok”.