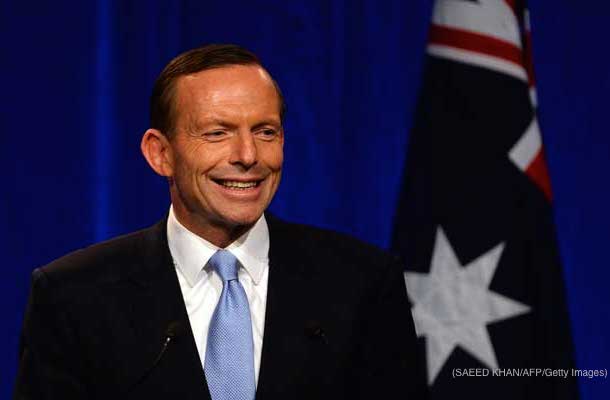 People wishing to join Team Australia will need to complete a range of sporting challenges, including archery, long jump and swimming, as part of new migration rules announced today.

The new program will replace the existing system, which is largely based on filling out forms.

“Migration to Australia has always had its hurdles. It’s just that now we’re asking applicants to jump them in under 15 seconds,” Prime Minister Tony Abbott said at the announcement today.

After the initial try-outs, a squad will be named from which the final team members will be selected at a special baggy green presentation ceremony.

Mr Abbott stressed that the program will be open to all races. “Everything from the 100m, right through to the marathon – so there really is something for everyone”.