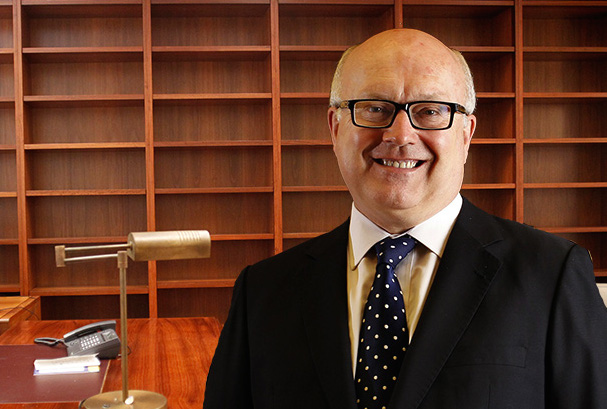 Australians who receive unemployment benefits will be required to work up to 25 hours each week on the construction of a new bookshelf for Coalition senator George Brandis, under sweeping changes to the Work For The Dole scheme announced today.

Describing the program as “nation building”, Employment Minister Eric Abetz said it was an opportunity for unemployed people to contribute to an important Australian institution. “If someone is receiving unemployment benefits, it is fair and reasonable to expect that they give back in some way. Here is a chance to put in an honest day’s work and gain some building and manufacturing skills at the same time”.

While conceding the work would be hard at times, Mr Abetz said it was a rare opportunity for Australians to see one of the country’s largest literary collections. “Workers won’t be able to touch the books of course, but they will be able to view them from a distance, which I think is only reasonable” he said.

As many as 15,000 of Australia’s unemployed will be assigned to the construction site at any given time.