CLOSE
The Nation
Fence To Be Built Between Australia And Indonesia 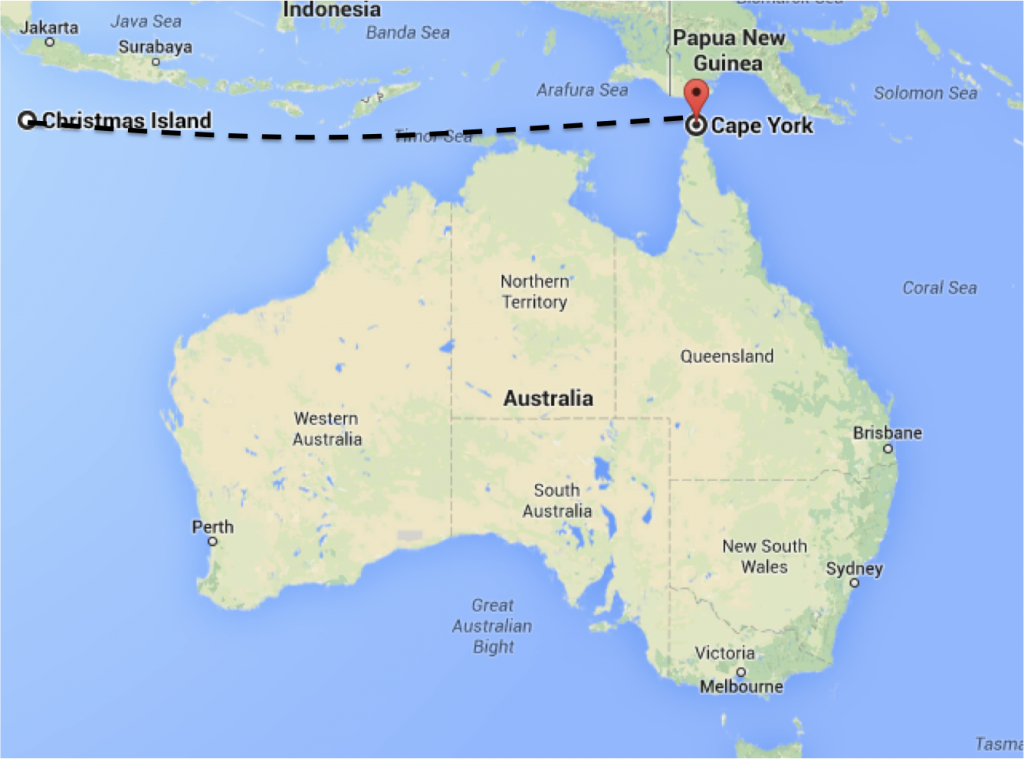 Work will begin next month on a 3,000 km fence stretching from Christmas Island to Cape York Peninsula, following the failure of existing measures to keep out boat people.

Immigration Minister Scott Morrison announced the major building project this morning, pointing to Australia’s rich history of fence building. “Keeping out pests with fences is part of Australia’s fabric,” he told reporters. “In the 1880s we built the 5,600km dingo fence. At the turn of last century, the rabbit-proof fence in Western Australia. It’s time to restore this tradition and, in doing so, ensure the security of our borders”.

Prime Minister Tony Abbott said the project – which is tipped to cost in excess of $20 billion, but create as many as 10,000 jobs – will provide a valuable economic boost to Australia’s north. “This government is building the fences of the 21st Century,” he said.