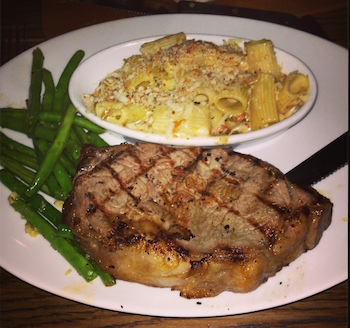 People are still taking pictures of their half-eaten meals and sending it to their friends, it has emerged.

Despite the fact that no-one has ever given the slightest shit about what other people ate for dinner, those other people are still vigorously uploading images of pancakes, curries and sausages, and sending them to you, often with a filter.

Social analyst Marianna Robertson said it was unclear why people published photos of what they were about to eat, despite the total lack of interest from absolutely everyone. And she says she is unsure how to make it stop.

“Ignoring the photos my friend sends of her lunch hasn’t worked. It seems the less of a shit I give about someone’s mid-morning snack, the more likely I am to receive a carefully constructed photo of it”.