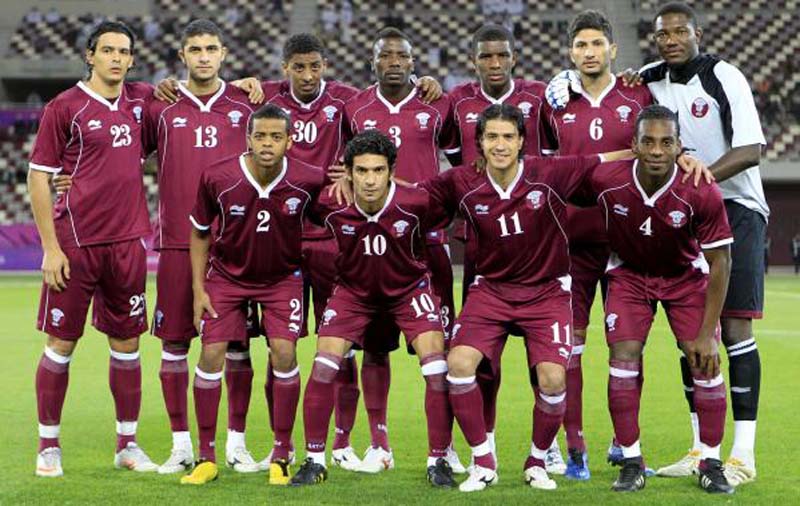 Qatar has won the 2014 football World Cup in Brazil, in a surprise result that saw the tiny Middle Eastern nation see off firm favourites Germany and Argentina.

Seemingly out of the contest until the very last moments, Qatar – who will host the World Cup in 2022 – pulled off a spectacular upset for the ages. It is the first time a nation has won the trophy without fielding a team.

“I have no idea how they won,” said one Argentinian fan, whose team mistakenly focused their attention on the German side.

But FIFA delegates responded to surprise from the footballing public, saying Qatar was clearly the best team. “Putting the fact that they didn’t qualify for the tournament to one side, Qatar was by far the strongest team on the pitch today. They deserved to win,” FIFA President Sepp Blatter said, before being chauffeured to a lavish celebration event.